Consumers ‘look to banks, shops and supermarkets for energy’ 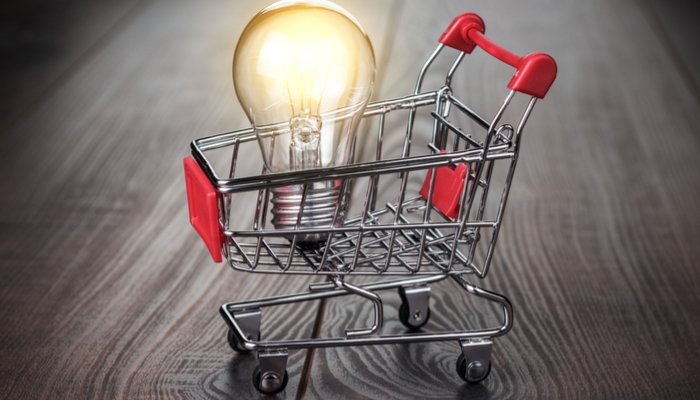 There is a strong appetite among consumers to move away from traditional suppliers and buy their energy from companies such as supermarkets, retailers and banks.

That’s according to new research from Smart Energy GB, which suggests the digitisation of the energy sector is making it increasingly possible to provide energy as part of wider package of lifestyle services.

The organisation conducted a survey of 1,500 people – half said they would be interested in buying gas and power from companies such as BT, Tesco and Sky.

Almost a fifth said they would be interested in buying it from a music streaming service such as Spotify.

The concept was most appealing to people between the ages of 18 to 34, with almost two-thirds  of this group saying they found it appealing.

“Whether these are today’s energy companies or new entrants from other sectors will largely depend on who understands their customers best.”