GIB ‘failed to live up to its ambitions’

More than 70 green groups, scientists, academics and fashion designers have written to the PM urging an end to fracking in the UK 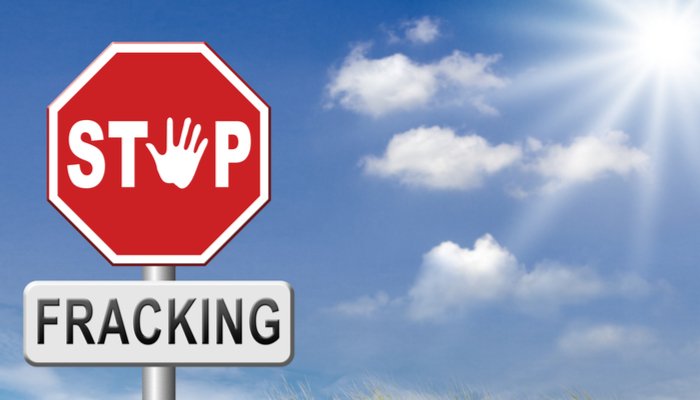 A letter signed by organisations including Greenpeace and Friends of the Earth called for support of the National Trust, which they claim is facing threats of legal action by INEOS if it refuses to allow seismic testing on its land at Clumber Park in Nottinghamshire.

It also claims seven out of eight national fracking applications across the country have been rejected by local councils this year already.

Steve Mason from Frack Free United said: “This letter sends a clear message to the prime minister, that fracking is not the way to go. When will the penny drop? Fracking is not necessary and it is clearly not wanted.

“The National Trust are duty-bound to protect the land in their care. This government have given permission to a corporation – INEOS – to take this national institution to court.”

A spokesperson from INEOS told ELN: “The letter calls for more, cleaner energy sometime in the future. But in the real world our energy is essential to every aspect of life.

“We have to keep the lights on, keep our industry operating, keep our homes heated. We can’t leave it to crossed fingers and magical thinking.”

When reached for a comment, BEIS told ELN a spokesperson from government would respond in due course.