A joint report from four committees says the government has failed to protect the public from “poisonous air”, with 40,000 early deaths costing the UK £20 billion annually 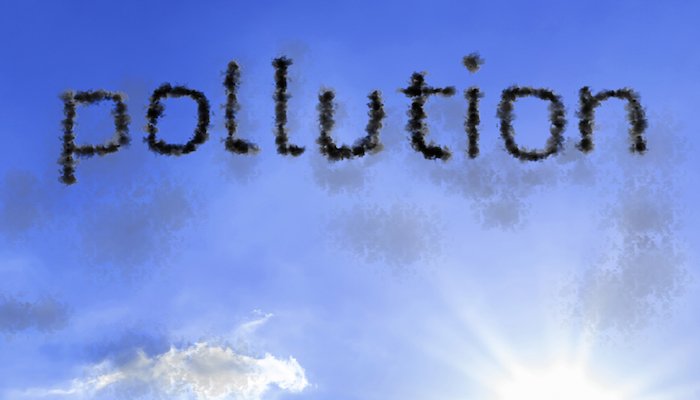 The UK Government has been accused of treating air quality as a “box-ticking exercise” and is being urged to take “bold, meaningful action”.

A joint report following an unprecedented four-way inquiry by the Environment, Food and Rural Affairs, Environmental Audit, Health and Social Care and Transport Committees slams the government for failing to protect the public from “poisonous air”.

It said that is “unacceptable” as air pollution results in an estimated 40,000 early deaths each year, costing the UK £20 billion annually.

MPs on the committees believe there is an “urgent need for national leadership and consensus building” to bring about a step change in how air pollution is tackled and has set out a number of recommendations, including introducing a Clean Air Act to improve current legislation. They add:

Neil Parish MP, Chair of the Environment, Food and Rural Affairs Committee said: “The government’s latest plan does not present an effective response to the scale of the quality catastrophe in the UK. We are concerned that the government is treating air quality as a box-ticking exercise. Real change will require bold, meaningful action.”

The government said air pollution has “improved significantly” since 2010 but it recognises there is more to do.

A spokesperson added: “We have put in place a £3.5billion plan to improve air quality and reduce harmful emissions, will end the sale of conventional new diesel and petrol cars and vans by 2040 and later this year we will publish a comprehensive clean air strategy which will set out further steps to tackle air pollution.

“We will carefully consider the joint committee’s report and respond in due course.”