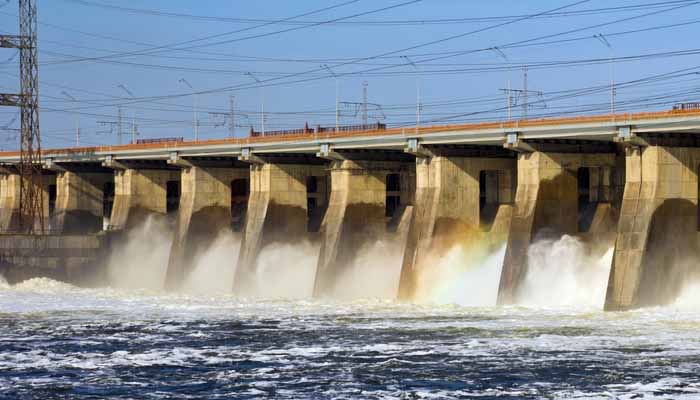 An energy and industrials group has unveiled plans to invest nearly £60 million in hydropower in Scotland over the next two years.

The GFG Alliance, led by industrialist Sanjeev Gupta, said it is part of its programme aimed at ramping up green energy-based manufacturing growth.

The announcement follows a meeting between Mr Gupta and Scottish First Minister Nicola Sturgeon last month, when the company pledged to double the £500 million already invested in Scotland.

The acquisition will trigger a programme to build or upgrade 12 hydro schemes in the Highlands by 2021.