‘Coal remains a vital mainstay of the UK’s energy reserves’

Despite being relegated to the bottom of the energy mix, the fuel ‘still has a role to play’ 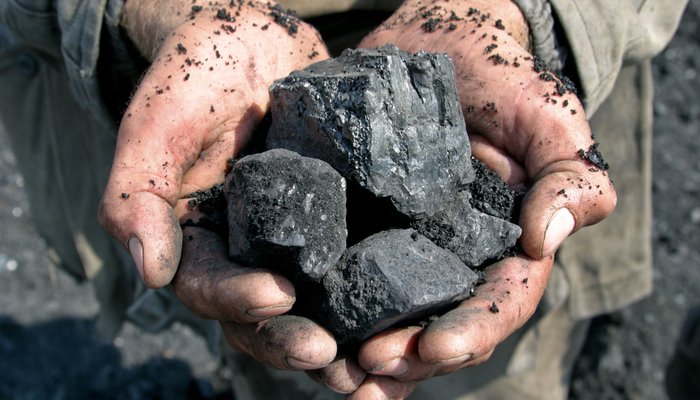 Despite being relegated to the bottom of the energy mix, coal has become an important mainstay of the UK’s energy reserve system.

That’s according to a new report by energy market monitoring firm EnAppSys, which says the power source that used to provide the bulk of the UK’s electricity has now fallen to providing a record low of 9.4% (8.13TWh) of the country’s electricity in the first quarter of 2018.

However, the study shows there were instances when coal plants proved vital providers of reserves during power shortages.

For example, at the start of March, National Grid warned of a potential shortage of gas on the system – coal plants fired up to fill the gap, generating a significant 10.5GW of power.

Paul Verrill, Director of EnAppSys, said: “The ability of the system to fall back on coal in this phase of the market has proven highly beneficial and marks a major strategic shift in the way coal plants are being used in Great Britain’s power generation.

“The additional electricity that coal produced on the 1st of March helped reduce gas use, reducing the risk of gas interruption. This showed the value of having a diversified fuel supply in the energy mix and demonstrated the role coal could play as a back-up source of generation.”