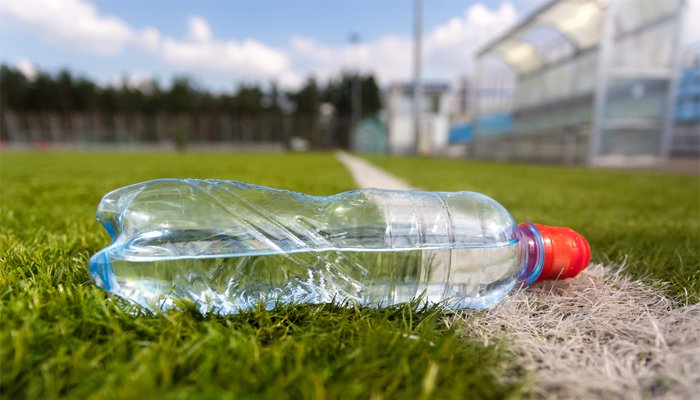 Environment Secretary Michael Gove is calling on sports leaders from across the Commonwealth to join the fight against plastic pollution in the world’s oceans.

He met with leaders from the sports industry in London today to drive innovation and agreed actions to tackle plastic waste.

Mr Gove and representatives from Premier League football, swimming and ocean sailing will look at how the sector can use its influence to bring about global change as mass sporting events generate up to 750,000 plastic bottles and seven tonnes of waste.

It will build on the world already underway, with this year’s Commonwealth Games banning the use of plastic balloons and rolling out water refilling stations.

Twickenham Stadium has introduced a deposit return scheme for “fan cups”, where fans pay an extra £1 for their cup and get the money back when they return it and Tottenham Hotspur has committed to phasing out single-use plastics across all its operations.

Bill Bush, Executive Director of the Premier League, who will be attending the roundtable, said: “The Premier League is well aware of the importance of taking action against plastic pollution, it affects us all and our fans expect us to do what we can to tackle this threat. We are here today to learn from others as we develop our plans to reduce plastic use throughout our operations.

“We also want to use our reach to fans here and across the world to spread the word that each and every one of us can make a difference by choosing to use less plastic.”