Data was recorded 24 hours a day for two years and more than 600,000 videos were analysed as part of the study 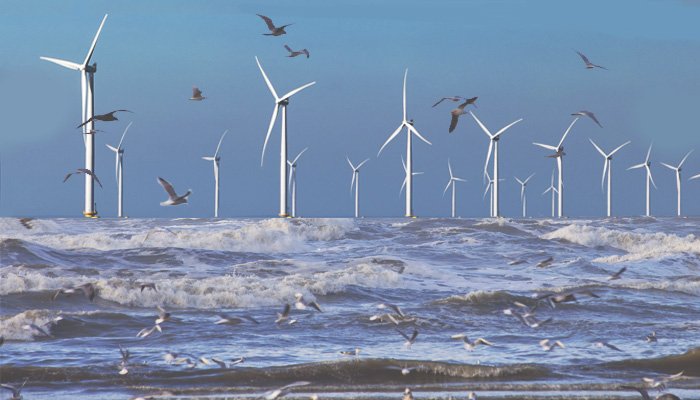 The risk of seabirds colliding with offshore wind turbines is lower than previously predicted.

They were observed to change their flight path to avoid turbines, according to what is said to be the “world’s most comprehensive” study into seabirds and wind farms collision risk.

Radars were also used to record data 24 hours a day for two years and a total of more than 600,000 videos were analysed.

The multi-million-pound study revealed the collision risk of seabirds was less than half of what would be expected based on current understanding.

The findings from the research will be used to make better informed decisions on wind farm design and consent as the next generation of more powerful offshore turbines are being tested and manufactured.