Around 140k poor and vulnerable households see power cut off 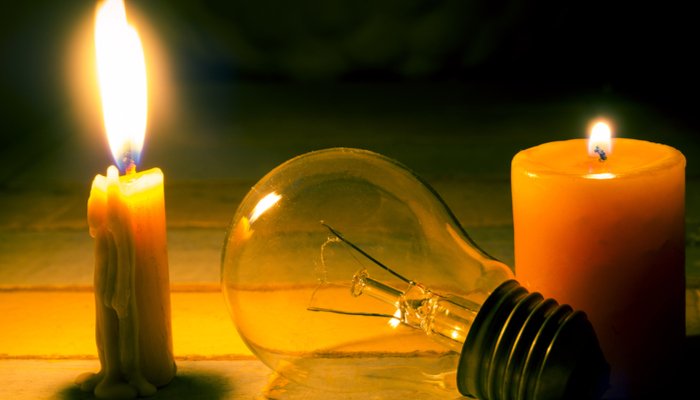 Around 140,000 households across the UK have been left without gas or power in the last year after not being able to afford to top up their prepayment energy meters.

That’s according to Citizens Advice, which suggests nearly 120,000 of these households have people living there who may be particularly vulnerable to being without heat and power.

Half had someone suffering from a mental health condition, a third contained a young child and 87% were in receipt of benefits.

Just 9% people who were forced to self-disconnect contacted their supplier to discuss the issue.

Citizens Advice says more needs to be done to ensure people are aware of the support that is available, to identify those at risk and help prevent the vulnerable from having to deal with the effects of living in cold and dark homes.

Gillian Guy, CEO of Citizens Advice, said: “It’s unacceptable that so many vulnerable households are being left without heat and light.

“For some people self-disconnection is easily managed but for many others it is an extremely stressful experience that can have harmful physical and emotional effects.”