‘UK offshore wind projects should be at least 60% British-made’ 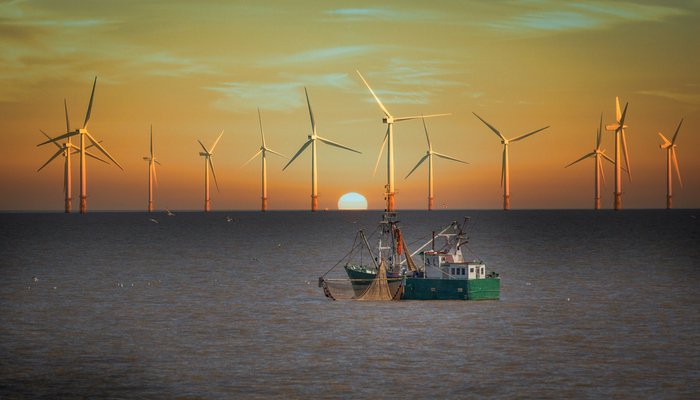 The UK Government should introduce a new target for at least 60% of the country’s offshore wind projects to be sourced in Britain.

That’s according to Former Energy Minister, Sir Michael Fallon MP, who has recommended the existing 50% target to be stepped up for the remaining £550 million spend to 2025.

Within the 60% target, which will include operating expenditure, he recommended at least 50% of capital expenditure should be sourced within the UK and suggested spending should be reported in a more transparent way.

He also highlighted the need for a supply chain accelerator programme to encourage greater collaboration, innovation and support new entrants to the market with exporting technology and services.

Given public spending is already allocated up to 2025, Sir Michael called for the government to set out the full timetable for each future auction, helping the sector to plan, invest and recruit in advance.

He said: “This is a pivotal moment for offshore wind. The huge investment to date has repaid the confidence shown by the government in its future over the last six years.

“But some of that investment has gone to European companies with no consequent impact on UK skills and productivity.

“The priority now must be to ensure that more of this investment leads to the bigger prize, a genuinely competitive UK industry that can help build the wind farms now being envisaged in the Indian Ocean, the Sea of Japan and off the north eastern US seaboard.”