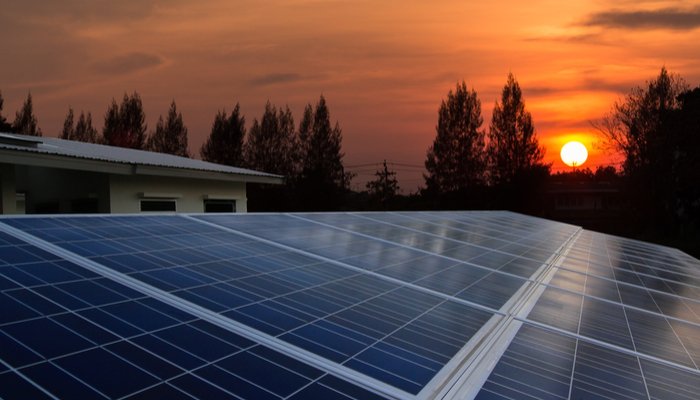 Thousands of UK households and businesses could be energy producers by 2035.

That’s according to engineering consultancy Arup, which suggests the country’s energy system is entering the most transformative stage it has ever seen.

The firm expects electricity to become increasingly low carbon and local, with many people no longer relying on the grid and up to 77GW of intermittent solar and wind generating capacity dwarfing the 27GW available today.

It suggests demand side response and batteries will become widespread in commercial and residential properties to help balance this surge in renewables, with new towns also developing microgrids to reduce the load on the national grid.

Arup says the heat sector is likely to become fragmented and rely on separate heat networks rather than on one large natural gas system, especially in cities.

Personal ownership of vehicles will be progressively phased out, with all new vehicles either electric, plug-in hybrid or hydrogen-powered.

Filippo Gaddo, Head of Energy Economics at Arup, said: “The next few decades are expected to be amongst the most transformative for the energy industry and billions are being invested to ensure that it is fit for the future.

“The UK has the opportunity to lead the way in the future of energy development but it will be technological advances, investors and policy changes – highlighted within this study – that drive this forward.”