New research suggests it is estimated to cost the younger generation around £3,000 each 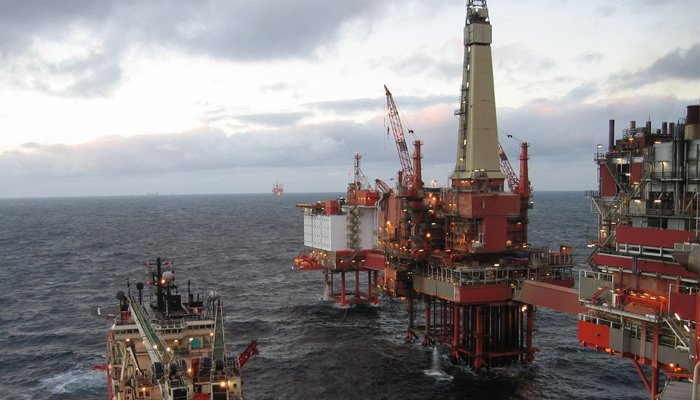 Dismantling oil and gas operations in the North Sea is estimated to cost double the UK Government’s official target of £39 billion.

According to new research, it is estimated to cost the younger generation nearly £3,000 each, i.e. more than £80 billion in total, “if the government allows North Sea oil and gas companies to escape their decommissioning obligations”.

IF Co-founder Angus Hanton added: “It is extraordinary that there is no proper mechanism in place to protect our children from having to pay the clean-up costs for oil and gas they didn’t use, while the companies involved can essentially escape responsibility by offloading their North Sea holdings onto smaller contractors and retain just one quarter of the costs of decommissioning while benefitting from generous tax breaks.”

The organisation is calling for a new intergenerational decommissioning deal and policy framework – a “sunset, sunrise contract”, which sees the managed closure of systems “that have run out of economic usefulness and environmental space” and which allow for the growth and substitution of a renewable energy framework.

The government said the Oil and Gas Authority is working with industry to ensure decommissioning costs are minimised without compromising standards and has set a target for industry to achieve a 35% cost reduction.

A BEIS spokesperson added: “The law is clear that offshore oil and gas operators are required to decommission their infrastructure once a field reaches the end of its economic life. This means that companies who have benefitted from oil and gas production bear the cost and responsibility for decommissioning rather than the taxpayer.”