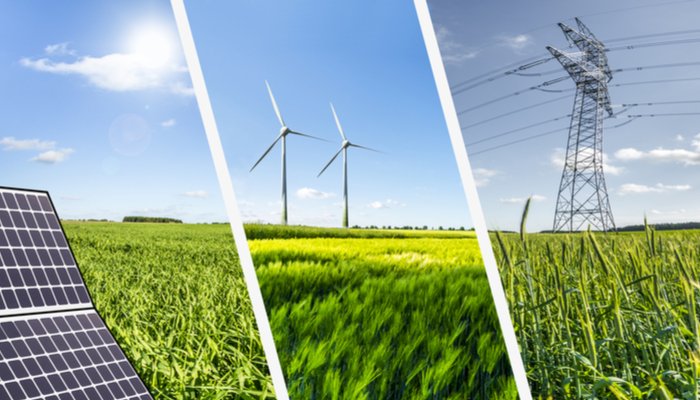 The UK has risen to seventh place in a global leaderboard of attractive destinations for renewable energy.

That’s according to EY’s latest Renewable Energy Country Attractiveness Index (RECAI), which says the country’s efforts to embrace subsidy-free solar, build new onshore wind projects and repower old wind farms have pushed it three places up the rankings, which are made up of 40 nations.

The report says despite a large drop in renewable investment in 2017, the UK has improved its position – it cites significant progress in areas such as artificial intelligence and blockchain technology, which EY believes have the power to transform how clean energy is generated, managed and traded.

China tops the latest index for the third time consecutively, with the US and Germany overtaking India, which falls from second to fourth position.

The Netherlands is a notable climber, while Taiwan has re-entered the top 40 after a couple of years.

“Combined with the plunging cost of battery technology, we anticipate further rapid growth of the evolving renewable energy sector in the coming years.”