As well as these firms making more money, around 41% said they had seen significantly reduced energy costs 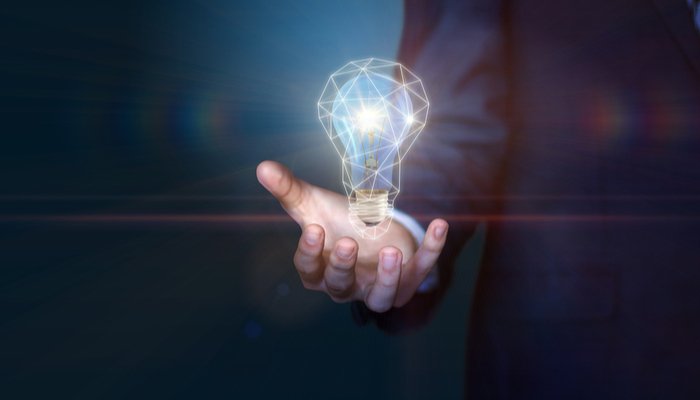 Firms with an energy strategy are more than twice as likely to be ahead of competitors in their market.

That’s according to Centrica Business Solutions’ survey of more than 1,000 companies, which revealed those which have invested in advanced energy solutions are reporting a wide range of benefits.

Of these firms, around 41% said they had seen significantly reduced energy costs, whilst 35% reported greater control and visibility.

A quarter of organisations added they had also experienced improvements to their reputation and more than a fifth suggested they had earned additional revenue.

Around a third of organisations said they are now looking towards energy to support their business growth, boost efficiencies and cut risk.

Despite this, the research also showed 48% of companies have still not implemented any energy efficiency measures, such as LED lighting, heating and ventilation optimisation and improvements to building fabrics that reduce heat loss.

“They know their relationship with energy can have a far-reaching impact that helps power performance and drive their business forward.”

Centrica is launching a new trial in Cornwall to explore how blockchain technology could change the way consumers buy and sell energy.