EU: Energy transmission infrastructure must not interfere with wildlife

A new report says natural habitats must be protected while ensuring a safe, sustainable and affordable energy supply across Europe 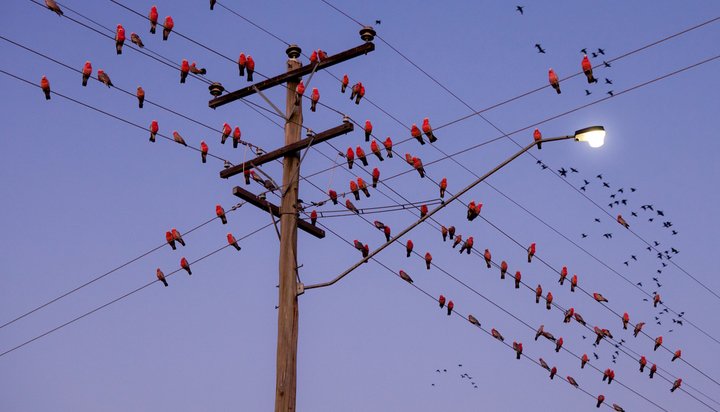 The EU has issued a new guide detailing the steps needing to be taken when building low carbon energy transmission infrastructure to avoid harming wildlife.

It outlines a number of mitigating measures, such as assessing the installation, operation and decommission stages of a project to identify potential pressures, effects and impacts on habitats and species.

The guide suggests disturbance can be reduced by minimising the size of cable trench corridors, reducing the number of connections between different pieces of infrastructure and using installation methods which minimise disturbance to seabed habitats.

It adds disturbing protected species must be even more carefully avoided when it is likely to have significant effects on breeding or migration seasons.

Finally, it calls for noise and visual disturbances such as underwater explosives to not be used where possible and for developers to have contingency measures in place to deal with pollution incidents should they occur.

The EU also released a document advising on how to make hydropower projects safer and less environmentally intensive – it says adding features like cages over turbines can stop fish from becoming injured.

Karmenu Vella, EU Commissioner for Environment, Fisheries and Maritime Affairs, said: “Our objective is to ensure that EU nature laws deliver for nature, people and the economy.

“By allowing everybody involved in the preparation of renewable energy projects to consider environment early in the process, they will facilitate projects that work with nature and not against it.”