European trade unions on the march for climate muscle 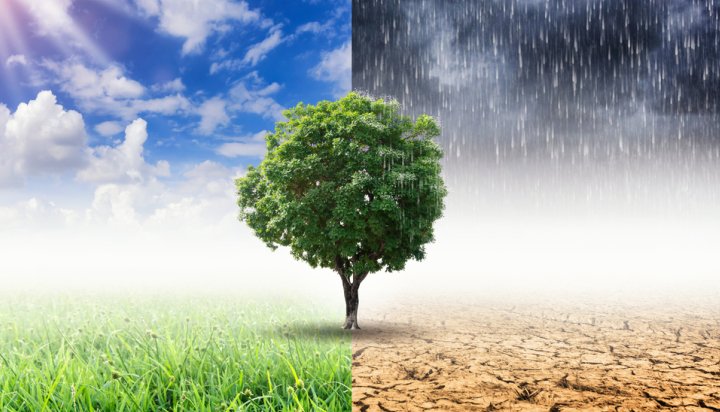 A group of 89 national trade union confederations across Europe has launched a guide to help trade unionists boost their influence on low carbon policy.

It offers advice and examples to help trade unions muscle in on climate strategy, for example by promoting diversification programmes for workers in regions that may suffer from the low carbon transition.

The UK is one of the countries singled out for not consulting with trade unions enough. Other countries such as France, Germany and the Netherlands have all involved their national trade unions when drafting climate-related strategies.

Montserrat Mir, ETUC Confederal Secretary, said: “Climate action will profoundly reshape the economy and the labour market, with both good and potentially damaging consequences. Those changes have to be managed to ensure a socially just transition.”