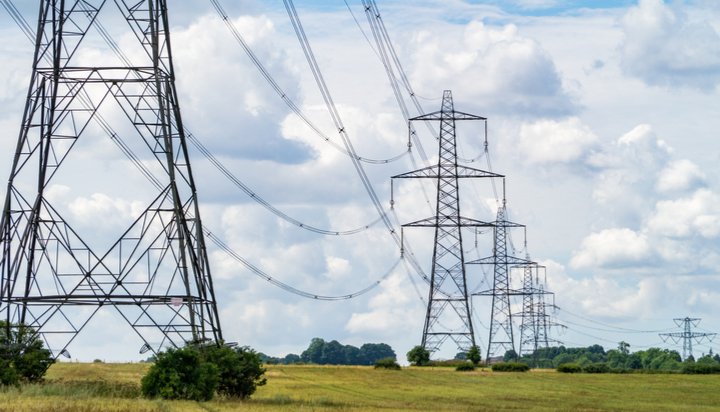 The power network operator for the north-west of England has set out its vision for how the region’s transition to a future energy system can be supported.

Electricity North West (ENW) says as intermittent renewables and distributed power make up an increasingly large part of the country’s energy mix, electrical infrastructure needs to transform and adapt to ensure the power continues to flow.

In a new report, the group highlights a number of key areas that can help achieve the region’s decarbonisation targets – for example, it suggests the switch to electric vehicles (EVs) could place regional power networks under strain, requiring reinforcement costs of up to £350 million by 2035.

ENW says it plans to work closely with industry partners and the public to explore strategies such as staggered charging times to facilitate their roll-out without incurring such high costs.

It adds it plans to support development of technologies needed to balance the grid to avoid lulls in power or excessive voltages as more renewables come online, as well as develop better relationships with community energy organisation as they adopt a “pivotal role” in the UK’s future energy landscape.

The organisation says smart meters and appliances will allow customers to take control of their energy use like never before but warns wealthier, more engaged customers who can afford the new technology could end up saving money, whilst poorer members of society are less able to make these savings.

It believes careful management will be required to avoid exacerbating social inequalities.