London Assembly: Parking for EVs should be free or discounted 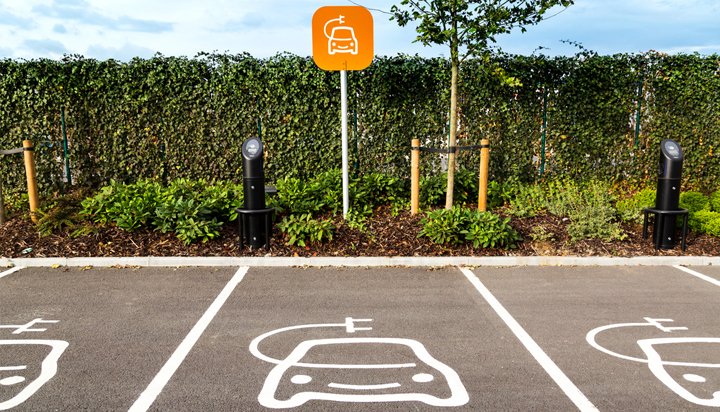 Parking for electric vehicle (EV) drivers should be free or discounted in London in the short term for a limited period.

That’s one of the suggestions from the London Assembly to help boost the uptake of cleaner cars in the capital.

Its Environment Committee is also calling on Mayor Sadiq Khan to install more charging points as it states the number of EVs is outstripping the amount of charge points and 60% of Londoners don’t have their own garage or driveway and would therefore need to rely on on-street charging.

The report recommends the mayor to “use his profile” to spread the idea that charging need not be a barrier to owning an EV and is urging him to offer funding to Transport for London (TfL) to install charging points “where private sector investment is not happening quickly enough”.

The Committee adds a target should be set for the percentage of EVs in London’s car clubs to ensure their members are sharing the cleanest vehicles.

Leonie Cooper AM, former Chair of the Environment Committee said: “The time is ripe for London to take charge if we want to future proof this city for an electric car revolution. The mayor has a key role to play in spearheading the shift to electric vehicles, preferably not individually owned but shared via car clubs.

“An electric vehicle is a great option for Londoners in the minority of cases when a journey can’t be done by public transport, walking or cycling. These cars are cleaner, quieter and much better for the environment. What puts people off though is not knowing whether they will be able to find a charger.”

Mr Khan said he is “determined to do all he can” to clean up London’s toxic air, including supporting the roll-out of electric charging infrastructure.

He added: “Transport for London is investing £18 million in a new network of rapid-charge points, with more than 100 installed so far. However, we will only reach the numbers London needs if local authorities install these points on the 95% of the road network they control.

“TfL stands ready to help: a further £4.5 million has also been made available to deliver regular on-street charging points for residents without off-street parking. The mayor is urging residents to contact their local council to request a point near their home.”