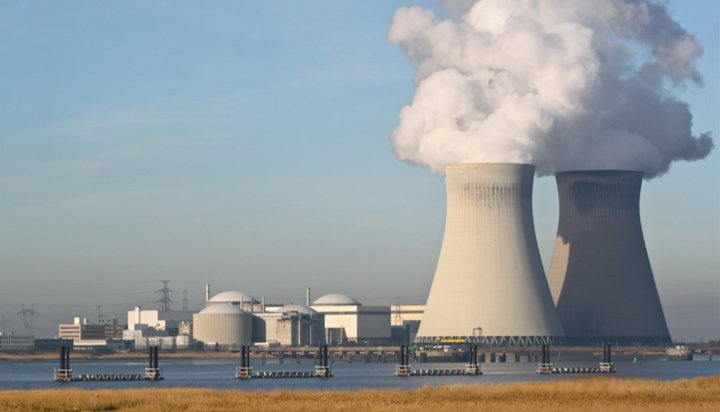 The cost of building new nuclear power plants is often nearly a fifth more than expected because of construction delays.

That’s according to researchers from Imperial College London, the Universidade Federal do Rio de Janeiro and the University of Minho, who say since 2010, delays have contributed to average project costs in the sector by 18%.

The authors say the extra costs inflicted when construction overruns by years or even decades need to be properly assessed.

They say nuclear projects are more like ‘mega-projects’ such as large dams, which require more rigorous financial assessments due to their high uncertainty and risk.

The report claims usually, as technologies mature and experience is gained in construction, costs come down.

However, it suggests nuclear projects are not matching these expectations, with costs currently increasing, especially for projects implemented since 2010.

The researchers say developers might be better off focusing on ‘lower risk’ technologies such as wind or solar power instead.

“Safety and regulatory considerations play heavily into this, particularly in the wake of the 2011 Fukushima Daiichi nuclear accident in Japan.”