The Housing Executive said the improvement was largely due to lower average fuel prices, improved energy efficiency and increased income 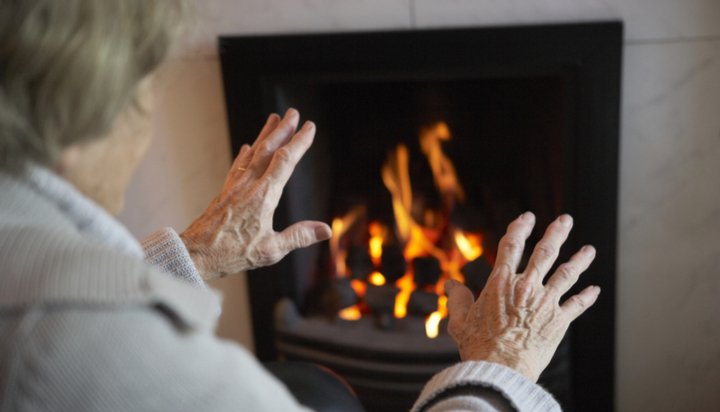 Northern Ireland halved fuel poverty between 2011 and 2016 after implementing continued energy efficiency improvements across the country.

That’s according to a new report from the Housing Executive, which shows as the number of dwellings rose from 760,000 to 780,000, the proportion of households affected by fuel poverty fell from 42% to 22%.

The government also invested more than £117 million in domestic energy efficiency schemes and £181 million in Housing Executive stock during the five-year period.

Despite this, the report suggests low income continued to be a significant cause across the country, with 55% of households with an annual income of less than £10,399 suffering from fuel poverty.

It shows more than half of households living in dwellings built before 1919 were in fuel poverty, as were a third of those in small villages, hamlets or rural areas.