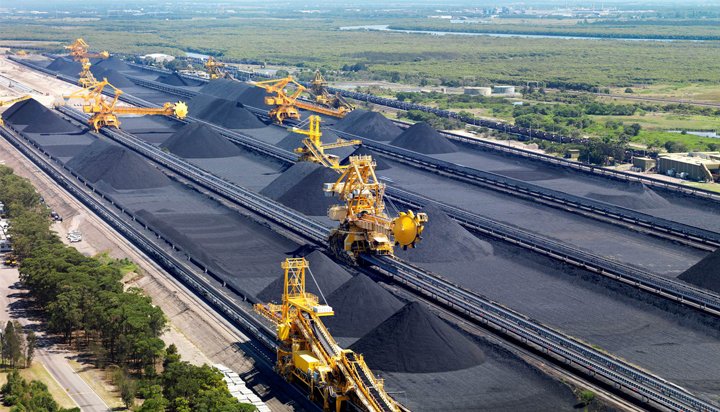 Plans for a $5 billion (£3.7bn) coal export expansion in Newcastle, Australia has been scrapped as demand for coal has not increased enough.

Port Waratah Coal Services told the Port of Newcastle the Terminal 4 Agreement for Lease will lapse when it expires in August 2019 as the capacity of existing terminals would be sufficient to cater for future growth in coal exports.

CEO Hennie du Plooy said: “With significant growth capacity available in the existing terminals, we do not expect that the conditions to support an investment of the large and long term nature of Terminal 4 will be in place before the development approval lapses in September 2020.

“Coal is a key component of the global energy mix and is forecast to remain so for the foreseeable future, particularly in our core markets in South East Asia.”]

Earlier this year, the UK set a new record by being powered without coal for three days.

The future of energy will be part of the discussions at Energy Live Future (ELF) this Thursday at The Crystal in London. You can join in the conversation using the hashtag #ELF2018.