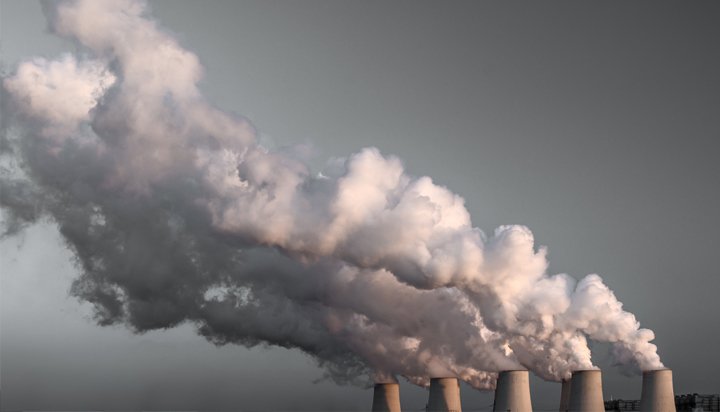 One significant contributor to the fall in emissions was the change in the power generation fuel mix, which saw a 21% reduction in coal and an 18% increase in renewable energy.

Last year, 30% of Ireland’s electricity came from green sources, with wind turbines generating the majority of the power.

Using renewable energy for heat, electricity and transport helped avoid around 4.2 million tonnes of carbon dioxide (MtCO2) – the equivalent of getting 1.4 million cars off the road, the report adds.

The SEAI states: “Ireland has excellent renewable energy resources, which will be a critical component of Irish energy supply to 2030 and beyond. It decreases our carbon dioxide emissions and enhances energy security by reducing Ireland’s dependence on imported fuels. We need to continue to support and expand renewable energy development in Ireland.”