They will have a total capacity of 42MW 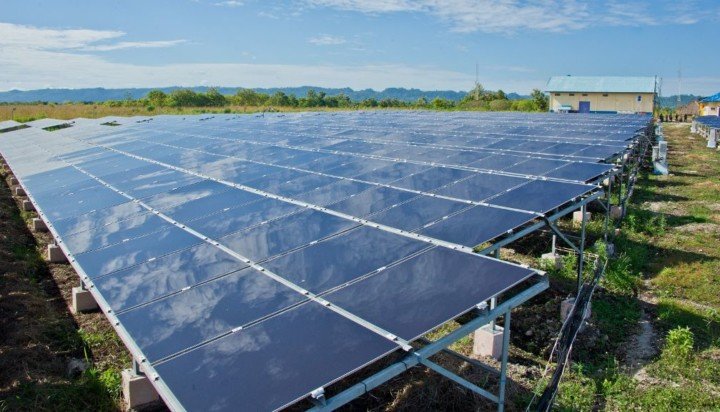 They will consist of 21MW and three 7MW solar power plants in North Sulawesi and West Nusa Tenggara provinces.

The investment will support Indonesia’s commitment to increase the use of renewable energy to 23% by 2025.