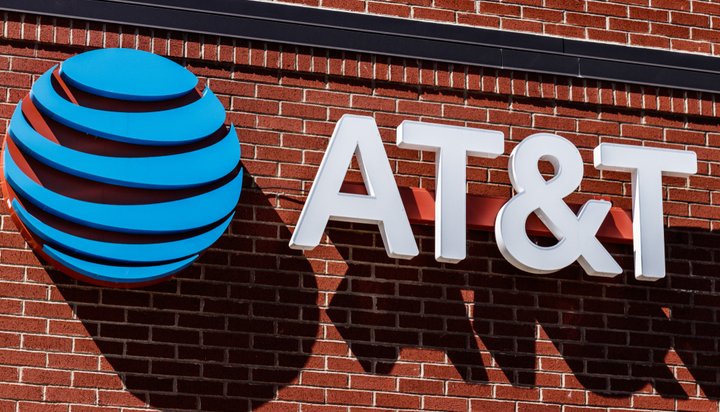 The US firm has inked a power purchase agreement with NextEra Energy to source clean electricity from two of its wind farms in Texas.

The move follows an agreement signed between the two companies earlier this year and means AT&T will now receive a total 820MW of clean power from the developer’s facilities.

This is enough capacity to provide electricity to around 372,000 US homes each year and reduce emissions equivalent to taking half a million cars off the road.

“As one of the world’s largest companies, our investments can help scale this critical energy source for America’s transition to a low carbon economy.”

Vodafone recently committed to sourcing 100% of its electricity from renewables by 2025.