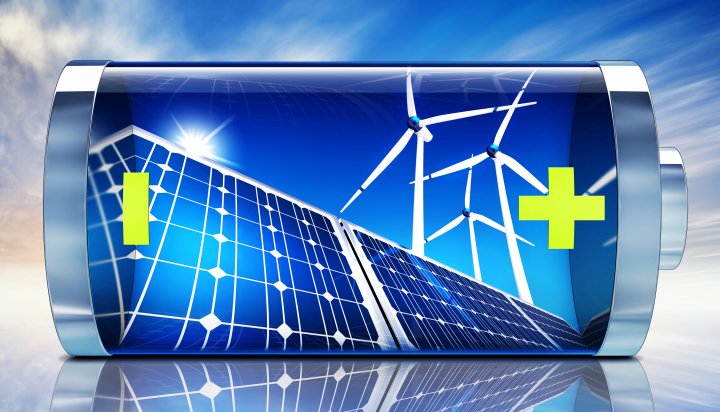 The global boom in battery storage will enable the world to source half of all electricity from wind and solar by 2050.

That’s according to a new report from Bloomberg New Energy Finance (BNEF), which suggests “precipitous reductions” in cost will enable more power from intermittent renewables to be stored and discharged to meet shifts in demand and supply.

It expects coal’s share of the mix to shrink from 38% to just 11% of global generation by the middle of the century as costs shift heavily in favour of low carbon technologies.

The report shows lithium-ion battery prices are already down nearly 80% per MWh since 2010 and suggests these costs will continue to drop as electric vehicle manufacturing rises.

This investment is expected to produce a 17-fold increase in solar capacity and a six-fold increase in wind capacity, resulting in the levelised cost of electricity for the former dropping by 71% and by 58% for onshore wind.

The role of gas is expected to change from providing baseload power to primarily providing back-up for renewables.

Seb Henbest, Head of Europe, Middle East and Africa for BNEF, said: “The arrival of cheap battery storage will mean that it becomes increasingly possible to finesse the delivery of electricity from wind and solar so that these technologies can help meet demand even when the wind isn’t blowing and the sun isn’t shining.

“The result will be renewables eating up more and more of the existing market for coal, gas and nuclear.”