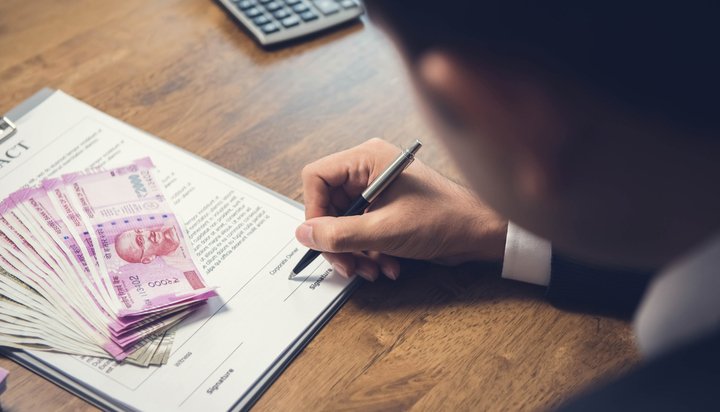 That’s according to a new report from the Centre for Financial Accountability (CFA), which found coal received $9.4 billion (£7.14bn) in lending, whereas clean technologies received $3.5 billion (£2.7bn).

Of the top 10 lenders to coal projects, eight were banks majority-owned by the government – these organisations, which included Bank of India, Bank of Baroda and Canara Bank, provided nearly $4.5 billion (£3.4bn) in lending towards 12 coal power projects.

Half of the top 10 lenders to 60 renewable power projects were commercial financial institutions such as L&T Finance Holdings, IDFC and PFS.

In states such as Gujarat, renewables lending outpaced coal lending more than four-fold but coal lending attracted more funding in most other states where both forms of energy were supported.

In the state of Chhattisgarh, coal-fired power projects attracted almost 10 times the money of renewables projects.

Joe Athialy, Executive Director of CFA, said: “It seems like the government and public financial institutions are living in a bubble devoid of market forces.

“The shift against coal and towards solar and wind is quite well established in the financial markets now and investing in coal has and will expose public banks to further bad loans.”

The Government of India is pushing large power consumers to increase the use of renewable energy.