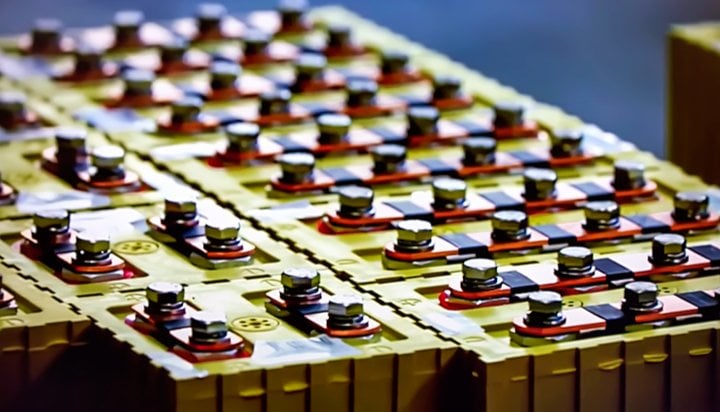 Ecovolta has set up a 200MWh lithium-ion battery plant in Switzerland, claimed to be one of the largest operations of its kind in Europe.

The firm is also building a research and development facility for battery applications with a focus on electric transport.

Combined, the buildings will take up a total area of around 7.5 kilometres squared.

Paul Hauser, Chief Technology Officer at Ecovolta, said: “The members of our research and development team have been developing battery, electronics and drive solutions for over 15 years.

“They test battery systems and build full drive prototypes, including power electronics, right next to the production facility. The motor test bench can then be used to measure torque, load curves and power peaks.”