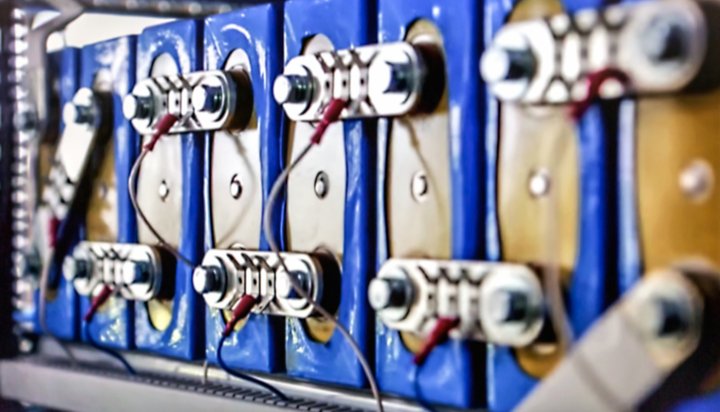 Pacific Gas and Electric (PG&E) is seeking approval for four battery storage projects in the US, totalling a capacity of 567MW.

Among the four projects are two claimed to be larger than the biggest existing lithium-ion battery facility in the world.

They will be able to produce 2.27GWh of power and are to be located near the existing Moss Landing Power Plant in California.

The largest of the projects will be owned by Dynergy, a subsidiary of Vistra Energy Corp – it is expected to be able to deliver 2,400MWh of electricity each day.

No battery manufacturer has been chosen for this project yet, unlike the second largest site, for which Tesla has been selected.

The 182.5MW Tesla facility will potentially be able to operate for six hours, providing 1095MWh of electricity.

Ecovolta has set up a 200MWh lithium-ion battery plant in Switzerland, claimed to be one of the largest operations of its kind in Europe.