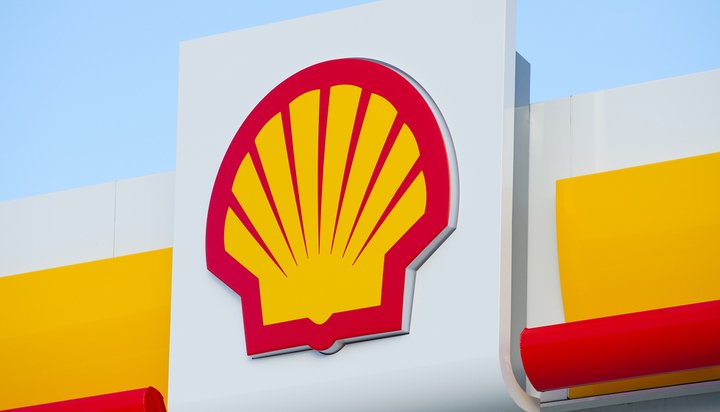 Shell’s CEO has backed calls for the UK to bring its 2040 ban on new petrol and diesel car sales forward.

Ben van Beurden told the Guardian a closer date would help provide clarity and make it easier for energy companies to make investment decisions, as well as accelerate a shift in the attitudes of consumers.

He said: “If you would bring it forward, obviously that would be welcome. I think the UK will have to go at a much higher speed than the speed the rest of the world can go.”

He added although Africa and Asia would likely have to switch to battery vehicles at a slower rate, it would be beneficial if the UK accelerated its plan and led the transition.

The CEO said much work is needed to cut the transport sector’s emissions – it is currently responsible for the biggest carbon footprint out of all UK industries.