This is approximately equivalent to the yearly emissions of 2.5 million cars 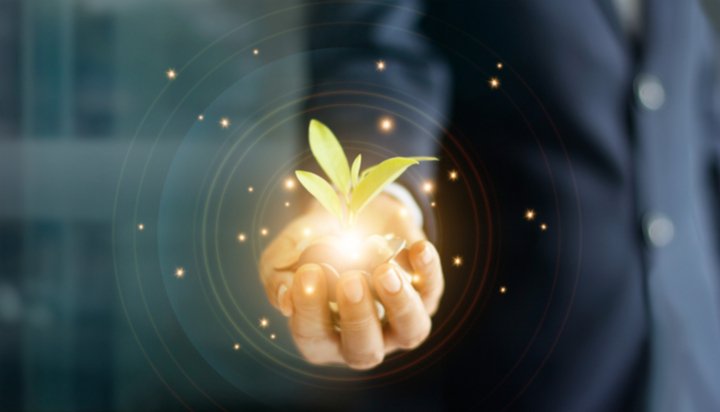 That’s according to the latest round of International Climate Finance (ICF) results released by government, which suggest this is approximately equivalent to the yearly emissions of 2.5 million cars.

The figures illustrate the impact of British investments in tackling climate change and helping developing countries build resilience to its potential impacts.

The UK has committed to spend at least £5.8 billion on this effort between 2016 and 2021 – it has already supported 47 million people to cope with the effects of climate change, a figure equivalent to the entire population of Spain.

“These results demonstrate the importance of international climate finance and the impacts that we can have worldwide when we deliver this finance effectively.”