UK launches nuclear safeguards consultation as it prepares for Brexit 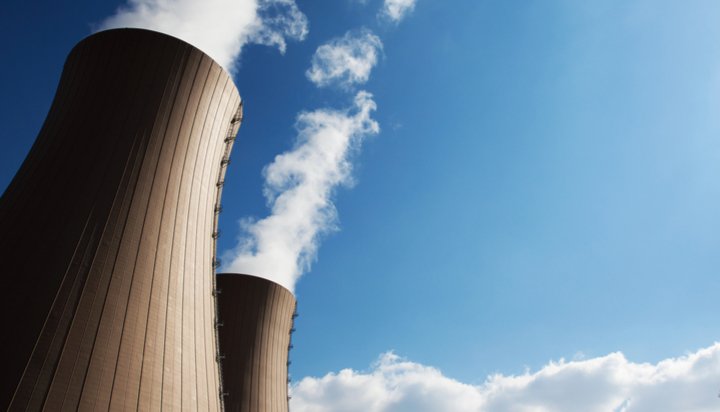 The UK has launched a nuclear safeguards consultation as part of its preparations to get ready for Brexit.

The government has made a series of proposals regarding the creation of a new nuclear safeguards regime for the UK once it leaves the EU, to help avoid jeopardising the success of the nation’s nuclear industry.

The consultation sets out regulations that would be made using the powers granted by the Nuclear Safeguards Act, which last month became one of the first pieces of Brexit legislation to be passed through Parliament and receive Royal Assent.

The regulations address the UK’s departure from Euratom and outline rules regarding how inventories of nuclear stock should be taken, the technical requirements of storage and generation facilities and how records will be kept.

Business and Industry Minister, Richard Harrington said: “The Nuclear Safeguards Act is one of the first pieces of legislation to go through Parliament in preparation for EU exit and is yet another major milestone in our work to prepare the civil nuclear industry for Euratom exit, ensuring continuity from day one.

“We are setting out proposals for the detail of our own UK framework for safeguards, demonstrating our readiness for EU exit.”