It has said it will curb use of the pollutant, which has a global warming potential many times greater than carbon dioxide 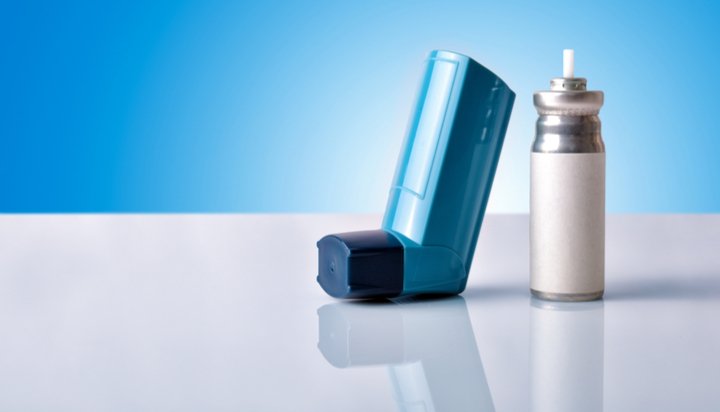 The UK Government will continue to work to reduce harmful F-gases, which are commonly found in fridges and asthma inhalers.

That’s according to its response to a report from the Environmental Audit Committee, which examined progress on reducing the use of F-gases, which have a global warming potential many times greater than carbon dioxide.

The report found the UK could go further to reduce such emissions and if successful, could knock 0.5°C off global temperature rises.

It called upon the government to increase the use of environmentally-friendly inhalers, work with industry to create a better recycling system, promote cleaner products and enforce existing F-gas regulations.

The government has now said the NHS will work with clinicians and industry to promote greater use of greener inhalers and discuss how recycling rates can be improved with the industry.

It will consider whether the most polluting inhalers should be included as a problematic waste stream in its upcoming Resources and Waste Strategy and work with businesses to address barriers to the uptake of cleaner refrigerants.

It also aims to set early targets for phasing out products containing high volumes of F-gases, as well as work with industry to publicise options for alternative refrigerants.

Mary Creagh, Chair of the Environmental Audit Committee, said: “Tackling F-gas emissions is crucial to reducing the UK’s greenhouse gas output and doing so would demonstrate our commitment to tackling climate change.

“Last month, the Committee on Climate Change expressed support for our F-gas policy recommendations, given its warnings that the UK may miss its overall carbon budgets.”