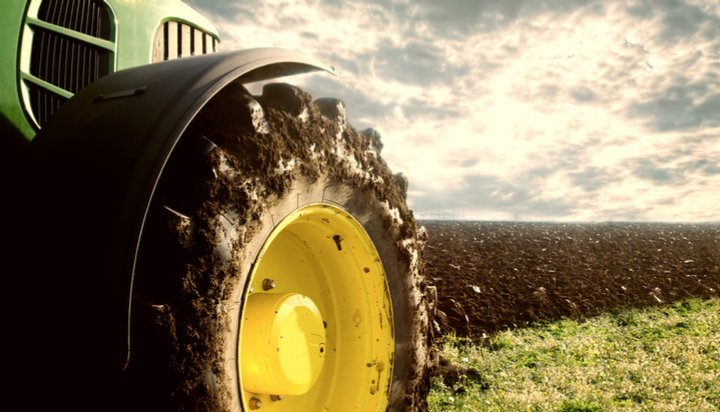 That’s according to a new report from the European Environment Agency (EEA), which shows although emissions of most air pollutants are on a downward trend, ammonia emissions from farming continued to rise in 2016.

The report suggests for the third consecutive year, ammonia emissions have increased, by 0.4% between 2015 and 2016.

It says the overwhelming majority of ammonia emissions come from Europe’s agriculture sector, with emissions increasing in 15 EU Member States with Italy, the UK and Ireland reporting the highest increases.

Despite this, total emissions of nitrogen dioxide and sulphur oxides dropped by 3.7% and 15.1% respectively across the EU in 2016.