The concept vehicle uses turbines to turn gas into electricity, which is used to power six engines 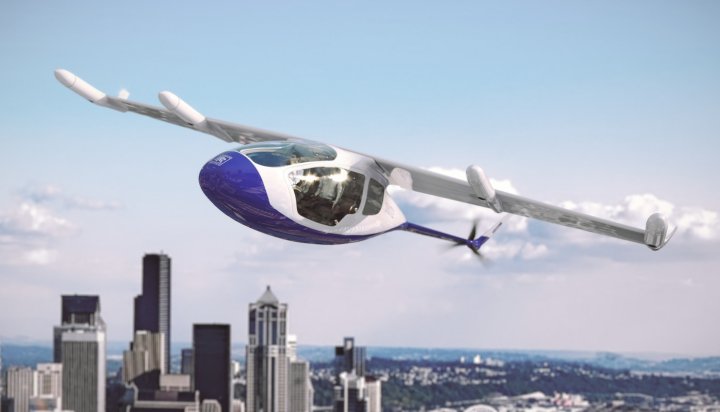 Rolls-Royce has unveiled a concept electric vertical take-off and landing (EVTOL) vehicle it says could be used as a taxi.

The power systems manufacturer suggests the design could be adapted for a range of uses, including personal transport, public transport, logistics purposes and military applications.

The concept uses turbines to turn gas into electricity, which is used to power six engines, taking the vehicle to speeds of up to 250mph for as far as 500 miles.

The five-person vehicle also has a battery for energy storage, which would not require re-charging as it is topped-up by the gas turbines.

The firm believes the EVTOL plane could be brought into production as soon as the early 2020s.

“From developing the first turbo-prop and jet engines, to creating the world’s most efficient large civil aero-engine and vertical take-off and landing solutions, we have a very strong pedigree. As the third generation of aviation begins to dawn, it’s time to be pioneers yet again.”