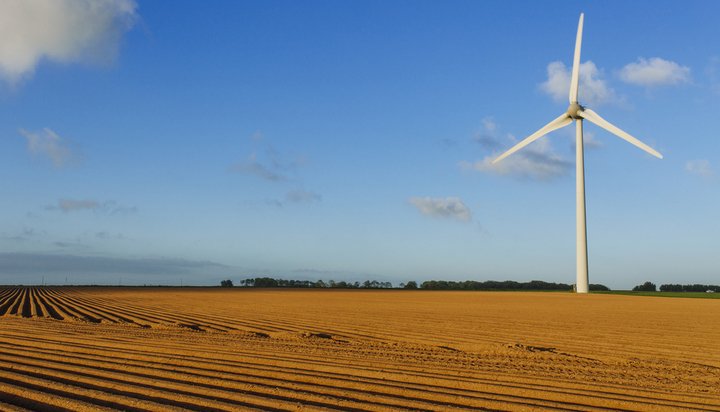 The majority of the UK public say the government should lift the ban on supporting onshore wind.

That’s according to a poll conducted by YouGov, which shows two-thirds of Brits think its current policy of excluding new onshore wind farms from the energy mix is the wrong decision.

As many as 66% said they would support a change in policy so onshore wind farms can be built in places where they have local backing, to reduce dependence on fossil fuels and tackle climate change – just 15% of people said they would oppose this.

There is strong local support for building onshore wind farms over other infrastructure options, with the technology winning out over a new railway line, housing development, a dual carriageway, a fracking site and a nuclear power station.

RenewableUK’s Executive Director, Emma Pinchbeck, said: “Onshore wind is the UK’s cheapest new power source, bar none and excluding it from the market means we’ll have to rely on more expensive technologies to meet our future power needs.

“It’s difficult for voters to square why the government is bringing in laws to cap energy bills on the one hand, while choosing to further push up costs for billpayers by blocking cheap, new wind power on the other.”