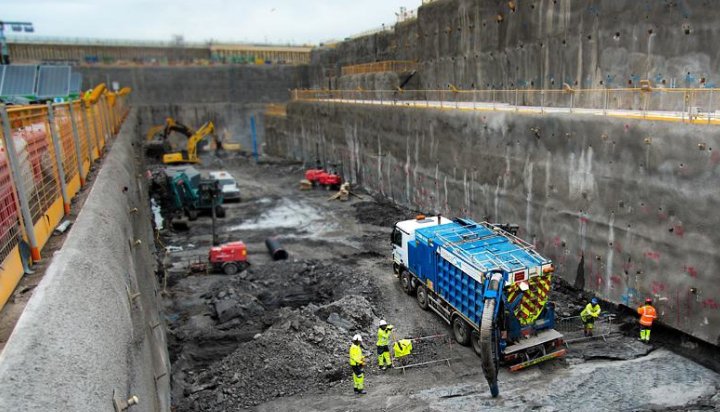 An Austrian appeal against the UK Government’s funding for the Hinkley Point C nuclear power station has been dismissed by the EU court.

The European Court of Justice ruled the government’s contribution to the new nuclear plant in Somerset – being developed by French utility EDF and China General Nuclear Power – does not violate EU rules.

The Austrian Government had sought to overturn the decision as it argued the support contradicted EU policy of backing renewable forms of generation.

The court, however, said: “By today’s judgment, the General Court dismisses the action brought by Austria. The General Court notes first of all that the rules of the European Union on state aid are applicable to measures relating to the area of nuclear energy, such as those at issue.

“Next, with regard to Austria’s argument that the promotion of nuclear electricity does not constitute an objective of ‘common’ interest capable of justifying aid for the development of a certain activity, the General Court states that the objective pursued by a member state must be one of public interest and not solely an objective in the private interest of the beneficiary of the aid. By contract, it need not necessarily be an interest of all the member states or of a majority of them.”

It, therefore, believes the UK was entitled to define the Hinkley project as being a “public interest objective” even though that objective is not shares by all member states.

The nuclear plant is estimated to cost £19.6 billion and expected to come online in 2025.