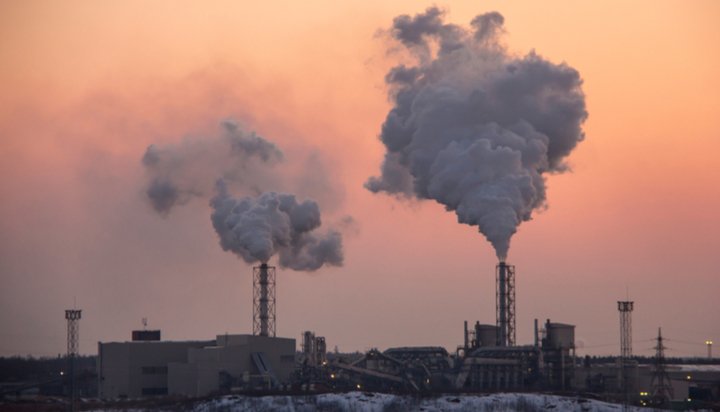 An economy-wide carbon tax paid by companies that sell fossil fuels in the UK would help slash emissions.

That’s according to a new report from Policy Exchange, which suggests such a move would level the playing field for Britain’s heavy industry, fund a dividend to be paid to taxpayers and tackle climate change.

The group says the UK is already a world leader in climate action and should implement an effective system of carbon pricing to overcome “a market failure that does great harm to the environment”.

The report recommends the UK should remain a member of the emissions trading system until the end of the third trading period at the start of 2021, at which point it should introduce the carbon tax.

It says this tax should be steadily rising and be returned directly to the public in an annual lump sum which could be used to fund energy efficiency measures.

The report states foreign companies which export carbon intensive products into the UK must be subject to the same level of carbon tax as domestic producers so British industries are protected.

Policy Exchange’s Energy and Environment Fellow Matthew Rooney said: “Global emissions are rising and it is these emissions that matter.

“A global problem therefore needs a global solution. As we show in this report, a well-designed economy-wide carbon price is an indispensable part of a strategy for efficiently reducing greenhouse gas emissions while also fostering growth.”