Tesla asks for its money back 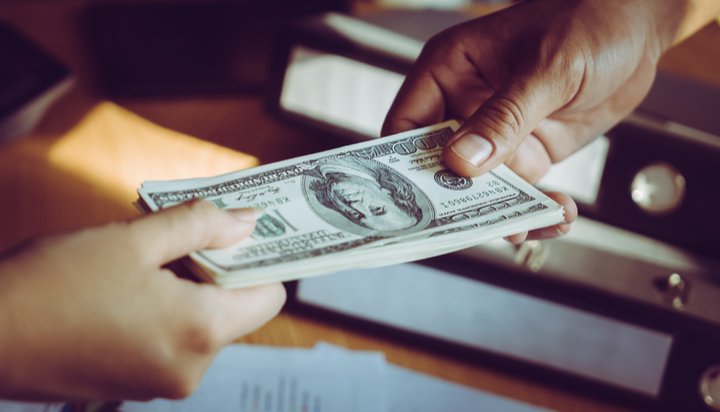 Tesla has asked for a number of its suppliers to partially refund payments in order to improve cash flows.

The technology firm reached out to fewer than 10 of its suppliers for retroactive discounts on total capital expenditures for long-term projects that began in 2016 but are not yet complete.

The company’s shares dropped as much as 5.9% on Monday following the Wall Street Journal reporting the news.

The firm, which has yet to turn a profit in its 15 years of operation, said such negotiations are a standard part of business.

A spokesperson for Tesla said: “We’re focused on reaching a more sustainable long term cost basis, not just finding one-time reductions for this quarter and that’s good for Tesla, our shareholders and our suppliers who will also benefit from our increasing production volume and future growth opportunities.”