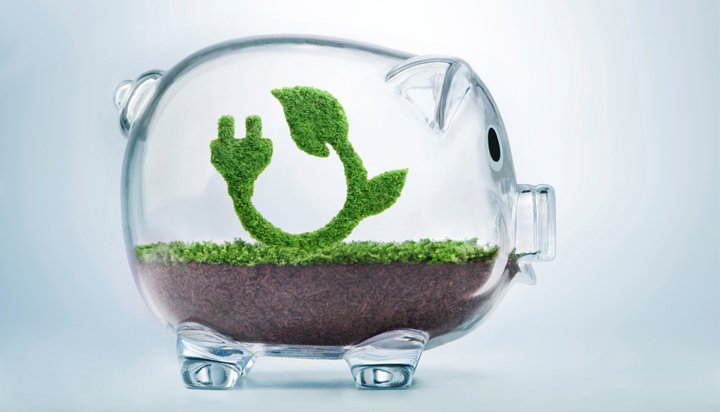 The government has been criticised for not making a commitment to address the “dramatic collapse” in the UK’s clean energy investment since 2016.

It has also not committed to publishing a delivery plan to achieve the fourth and fifth carbon budgets in full, according to the Environmental Audit Committee (EAC).

MPs on the Committee had called for government action after investment in clean energy and sustainable development fell to its lowest point in a decade and urged it to publish a plan to meet the carbon budgets.

EAC Chair Mary Creagh MP: “The government is coasting on climate change. It is currently relying on past successes to scrape by on its carbon budgets and is not even on track to meet them in full.

“We have made progress in clean energy over the last decade but there has been an alarming collapse in investment in the last year. Meanwhile, little is being done to channel clean investment into areas like transport, industry and heating where emissions need to be cut in the coming years.”

In its response, which has been made public today, the government said green finance is a key priority to support the delivery of its Clean Growth Strategy, to drive UK economic benefit as part of the Industrial Strategy and enable the global transition to a low carbon economy.

It adds it is considering the recommendations proposed by the Green Finance Taskforce on how it could support lenders to offer green mortgages as well as unsecured green loans to help consumers improve the energy performance of their homes.

The government also said the UK has cut its emissions by more than 40% since 1990 whilst growing the economy by more than two thirds over the same period.

The document states: “Our ambitious Clean Growth Strategy sets out the right approach to put the UK on an affordable, cost-effective pathway to decarbonising the whole economy in line with the requirements of the Climate Change Act. It includes ambitious proposals for action across the economy, building on our success to date.

“We outperformed the target emission reductions of our first carbon budget (2008-2012) and we project that we will outperform against our second and third budgets, covering the years 2013 to 2022. The updated projections for the fourth and fifth carbon budgets suggest that we could deliver 97% and 95% of our required performance against 1990 levels, before a number of the policies and proposals in the Clean Growth Strategy are quantified.”

The government insists it will be prepared in the event the relationship with the European Investment Bank, which has been an important lender for infrastructure projects including clean and renewable projects, changes significantly.