Householders will be given grants for installing the technologies 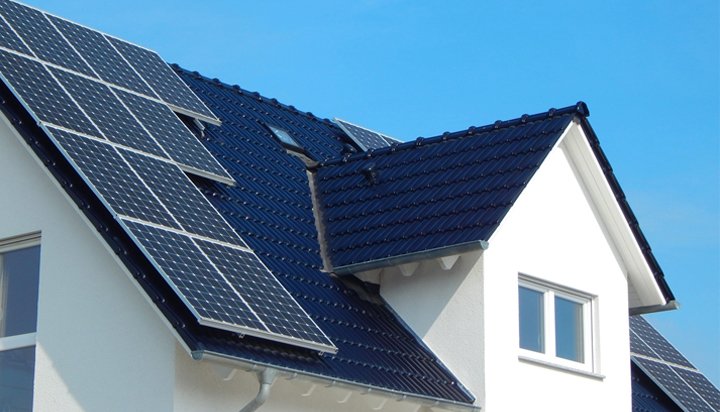 A new support scheme aimed at encouraging homeowners to install solar panels and battery storage has been launched in Ireland.

The pilot project will provide grants to householders who install solar panels, with additional funding available for those who install storage technologies that capture the generated electricity for use at a later date.

Homes built and occupied before 2011 can apply for the grants, funded by the Irish Department of Communications, Climate Action and Environment (DCCAE) and administered by the Sustainable Energy Authority of Ireland (SEAI).

DCCAE Minister Denis Naughten TD said: “Turning your home into a renewable power station is now one step closer. Microgeneration is an incredibly exciting space that will allow citizens in local communities to generate their own electricity and contribute towards Ireland’s climate action targets.”

The pilot scheme will run until 31st December 2020.