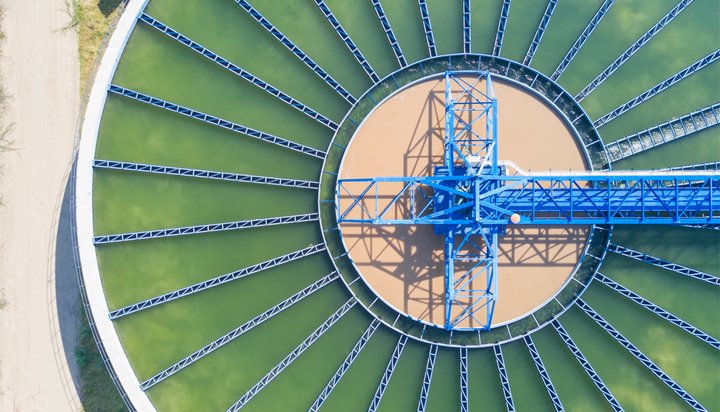 The global water market is projected to grow to nearly $915 billion (£700bn) over the next five years.

That’s amid a recovering global economy, high commodity and oil prices and major water quality and infrastructure plans such as those in Saudi Arabia, China and Southeast Asia aimed at improving wastewater treatment and incentivising private finance in water, according to Global Water Intelligence (GWI).

The water market is currently worth around $770 billion (£789bn), which includes both the operating and capital expenditures of utilities and industrial water users.

The projected increase in global spending on water and wastewater is said to be fuelled by a return to growth for key industry sectors such as mining and upstream oil and gas.

The GWI states commodity and oil prices experienced a rebound last year off the back of the OPEC production cuts and a growing demand for commodities such as copper, lithium and nickel as a result of an increased in demand for batteries and electric vehicles (EVs).

It adds: “GWI’s analysists have forecast increases in spending on water and wastewater treatment systems, particularly in the oil and gas and mining sectors, over the next five years.

“The market for oil-water separation technologies for instance, is forecast to grow by 14.6%, bringing new opportunities for technology suppliers and specialists in water management and treatment. Rising oil prices are facilitating a boom in the North American fracking industry and the renewed exploitation of mature fields like the Permian Basin which increasingly have high water management and treatment requirements. GWI found that the average number of waste barrels used per frack in the Permian Basin increased 434% between 2013-2016.”