Children increasingly travelling to school by car, despite pollution fears 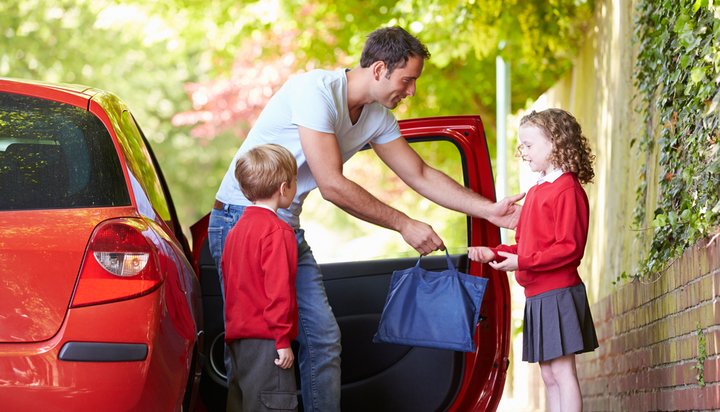 The number of parents driving their children to school is growing, despite increasing concerns about the impact of air pollution around such areas.

That’s according to new statistics released by the government illustrating the proportion of people using different forms of transport to travel around England.

The report shows the percentage of primary school children walking or riding bikes to their place of education fell from 53% to 51% last year, even though the dangers of cars idling around school gates are becoming increasingly well-known.

Campaigners suggest this seems to contradict moves such as the Mayor of London’s £1 million fund to help 50 schools in London’s most polluted areas reduce the affects of poor air quality.

The government study also reveals an increase in the number of people using cars or vans instead of walking for journeys of less than two miles.