However, the tech firm’s revenues exceeded expectations, totalling $4bn in the three months leading up to June 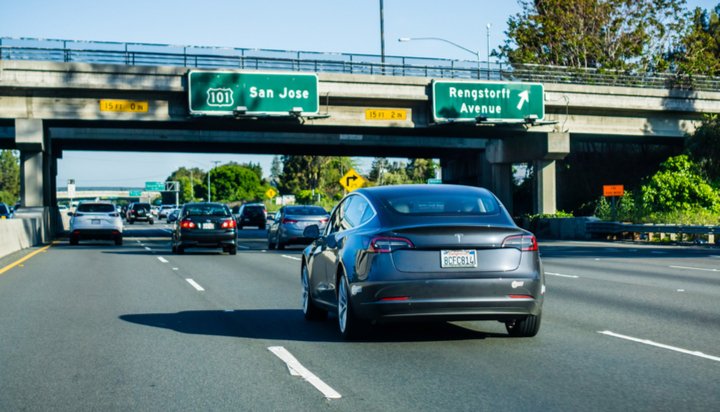 Despite this, the technology and vehicle manufacturer’s revenues exceeded expectations, totalling $4 billion (£3.07bn) in the three months leading up to June, an increase of 43% from the same period the year before.

The growth came as Tesla delivered more than 40,000 cars, including around 18,000 of its Model 3 vehicles, which it is striving to mass-produce.

The firm reached its goal of building 5,000 Model 3 cars every week a number of times in July and aims to produce up to 55,000 in the third quarter of the year.

Tesla shares rose more than 9% in after-hours trading as news of the increased revenue spread.

CEO Elon Musk said: “Our goal is to be profitable and cash-flow positive for every quarter going forward.”