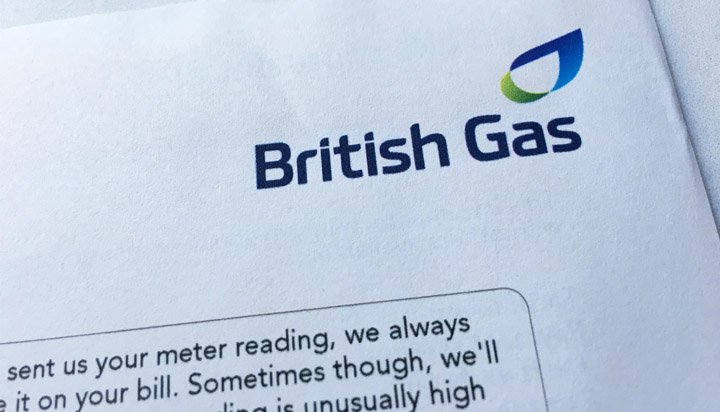 British Gas is to increase prices for the second time this year that will add £44 to the annual energy bill.

Owner Centrica said the 3.8% increase in its standard variable tariff (SVT) will see the average dual fuel bills rising to £1,205 a year from 1st October 2018.

The Big Six supplier said that is due to an approximately 20% rise in wholesale energy costs since April, when it last announced a price rise – but claims it is still “just below” the average of the larger energy companies.

Around 3.5 million customers will be affected by the increase in gas and electricity prices – that’s a fall from 4.3 million at the start of the year.

The SVT was withdrawn for new customers in March and any customer who does not actively choose a new tariff after the expiry of their fixed-term contract will be rolled on to its default 12-month fixed term Temporary Tariff.

The price of this tariff for new customers from 1st October will also increase to £1,180 – £25 less than the standard tariff.

“In response to the rapidly rising wholesale market costs, since April a number of other energy supply companies have increased their SVT prices and Ofgem have also announced a second increase to the prepayment meter cap.”

EDF Energy also announced a second price rise this year, which will come into effect on 31st August.