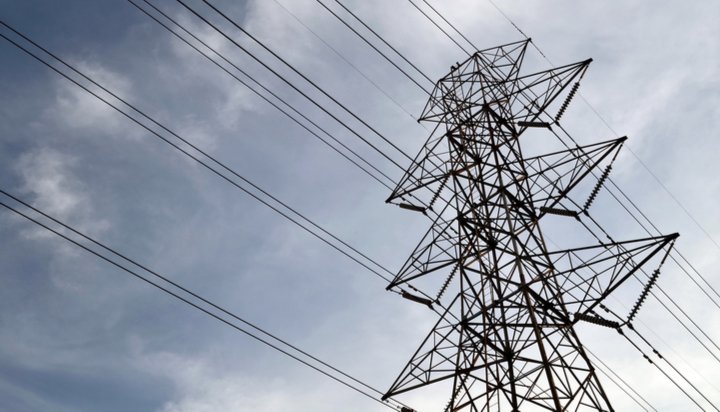 Ofgem is consulting on requests by several energy network companies to adjust funding under the price controls it sets.

Network companies in the UK can apply for additional allowances to cover extra unforeseen costs above set price controls.

The regulator has set out its initial views on these requests and final decisions will be made in September.

National Grid, Wales and West Utilities and Cadent hope to pass on an additional £144 million of costs for improving resilience to physical and cyber security threats, as well as managing and gas street works – Ofgem has reduced the figure it intends to permit to be passed on to consumers to £90 million.

National Grid has also requested additional funding to pass on around £263 million of costs to consumers for the replacement of a £140 million gas pipeline across the Humber estuary and for the maintenance of gas compressors.

Ofgem’s initial view is that National Grid has not demonstrated the work would be in the best interests of consumers and is not persuaded they should have to pay for the £140 million replacement cost.

The regulator also plans to reject the vast majority of the company’s request to pass on £123 million costs it claims are needed to ensure nine compressor sites comply with the European Industrial Emissions Directive.

Ofgem believes some of the works are already funded by the price control and suggests the investment does not entirely relate to ensuring the compressors are compliant.