Scrapping the supplier would cost at least £2.5m of money that has already been committed, however, losses would have been greater if it continued 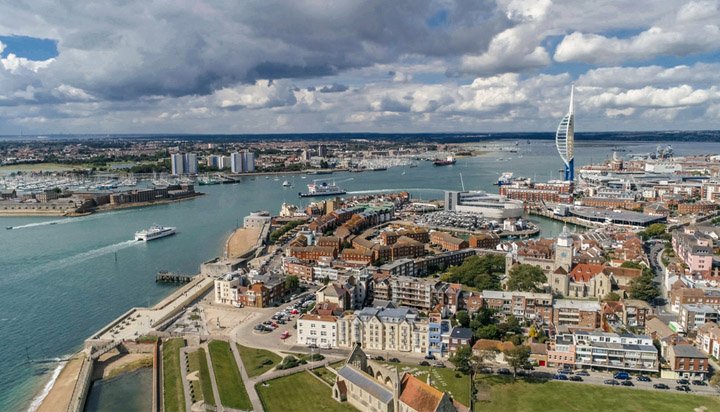 Portsmouth City Council has dropped its own energy company in which it has already invested “a significant sum”.

The decision was made during a cabinet meeting on Friday following an analysis of Victory Energy’s business plan, which heard scrapping the company would cost at least £2.5 million of money that has already been committed, however, losses would have been greater if it continued.

In July last year, a report found the energy firm would require a total of £3.8 million of investment from the council and 25,000 customers a year.

However, finance experts PwC’s current estimate suggests it is more likely to be £15.2 million, with no guarantee market changes wouldn’t increase the amount future and 50,000 customers a year would need to have signed up to the new supplier.

While the council’s previous Conservative administration approved the contract to set up the new energy company, it had yet to go into operation.

New Liberal Democrat Leader Cllr Gerald Vernon-Jackson said: “As an administration, we are responsible for spending money belonging to every resident in the city and we are not willing to take such a great risk with taxpayers’ money.

“The plans for Victory Energy would see it operating in a different way to any other energy company ever and target people who have never changed their supplier. The independent expert advice we have received said it is an untried and untested business model trying to attract a very inaccessible audience.

“It is just too big a risk for us to take with the city’s money with no guarantee of it ever being fully repaid. It is one thing to be entrepreneurial but another to be cavalier with public money.”