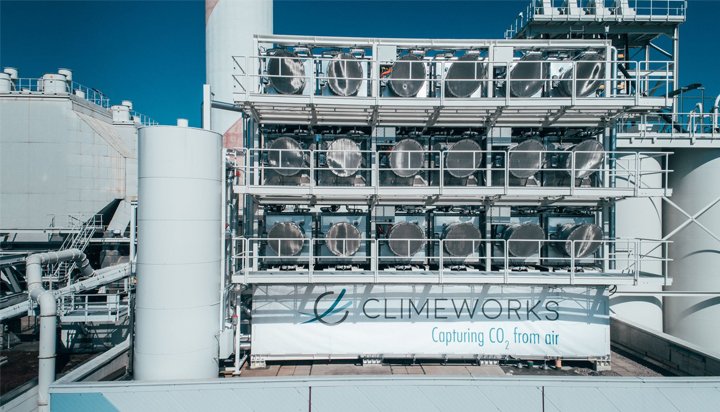 A Swiss company that has developed a technology that captures carbon dioxide (CO2) directly from the air has raised $30.8 million (£24m).

The equity funds from a group of existing and new investors, including Zurich Cantonal Bank, will allow Climeworks to further industrialise its Direct Air Capture (DAC) technology and prepare for mass production.

The company has set a goal to capture 1% of global carbon emissions by 2025 – it has so far built nine direct air capture plants in six countries.

Two of the plants marked milestones in the DAC industry last year: Climeworks launched the world’s first commercially operational CO2 capture plant in Switzerland and the world’s first DAC plant in combination with underground sequestration of CO2 in Iceland.

Co-founder and Co-CEO Jan Wurzbacher said: “Our direct air capture plants serve markets ranging from food, beverage and agriculture through renewable fuels and materials to carbon dioxide removal. In the latter, companies and individuals can reverse their unavoidable emissions via Climeworks.”