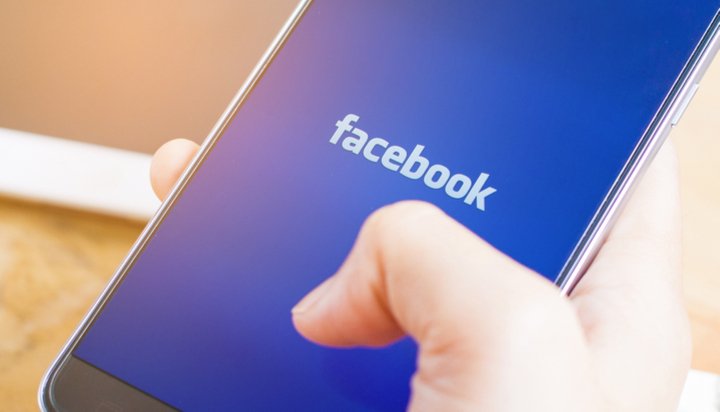 Image: I AM NIKOM / Shutterstock

Facebook has committed to getting 100% of its energy from renewable sources by 2020.

The social media giant has also promised to cut greenhouse gas emissions by 75% before the end of the decade; the bulk of these emissions are produced from the company powering its data centres.

In 2017, 62% of the company’s 979,000-tonne carbon footprint was from keeping its server rooms and data banks running smoothly.

Last year, Facebook met its target of being powered by 50% clean electricity a year early.

“Since 2013, we have added over 3GW of new solar and wind energy to the grids that power our data centres, all while opening those markets for other customers to follow our lead.”