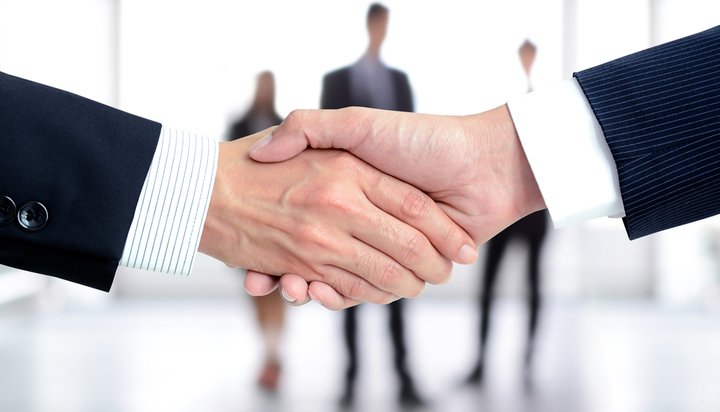 The merger between Big Six energy suppliers SSE and npower has been provisionally cleared by the UK competition watchdog.

An inquiry group of independent panel members from the Competition and Markets Authority decided to clear the deal after finding the energy firms “do not compete closely” on standard variable tariff prices.

Decision must not result in higher bills

Alex Neill, Which? Managing Director of Home Products and Services, said: “We will be watching closely to make sure that hard-pressed households don’t face even more expensive energy bills this winter as a result of this decision.

“Any consumers unhappy with their current energy provider should consider switching to a better deal, as they could be saving around £400 a year.”

Cat among the pigeons

George Salmon, Equity Analyst at financial services firm Hargreaves Lansdown, said: “SSE and npower’s merger is, in many ways, a response to the challenges facing the sector.

“In an industry where stability has been a key attraction for investors over the years, to say the cat is among the pigeons is something of an understatement.”

Competition has to prevail

Guy Anker, Deputy Editor at MoneySavingExpert.com, said: “Fewer companies in theory could hamper competition and with energy prices so high that can be a worry.

“But the silver lining is that there are a lot more providers than just the Big Six – there are smaller firms who often beat the big firms on price. So let’s hope competition prevails.”

Job losses must be avoided

Alan Whitehead, Shadow Energy Minister, said: “Given that both of these companies already struggle to provide good customer service, job losses in customer care as well as other departments must be avoided at all costs.”

Gillian Guy, CEO of Citizens Advice, said: “Merging two billing systems and customer service platforms is a complicated process that has the potential to cause disruption for people.

“SSE and npower must make sure that customers’ needs get the attention they deserve, by getting the practicalities right.”

Merging is a natural process

Greg Jackson, CEO of Octopus Energy says: “Consolidation alongside legacy companies is a natural transition – we’ve seen it in airlines – and now we’re seeing it in energy.

“The best of the challengers will keep growing, bringing lower prices and better service to millions of customers.”