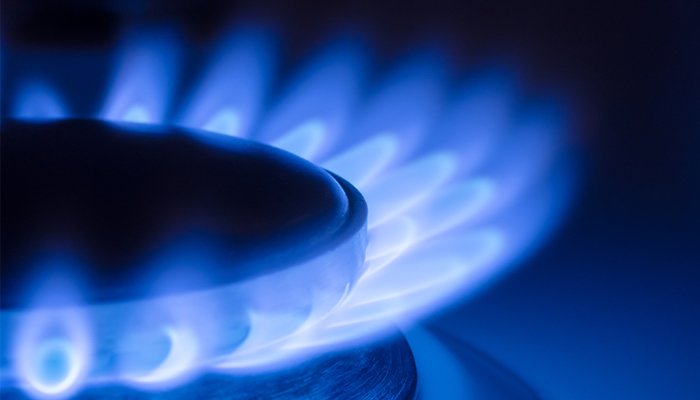 The merger between Big Six energy suppliers SSE and npower has been provisionally cleared by the UK competition watchdog.

An inquiry group of independent panel members from the Competition and Markets Authority (CMA) decided to clear the deal after finding the energy firms “do not compete closely” on standard variable tariff (SVT) prices.

The watchdog had previously highlighted concerns about the merger pushing up prices for some energy consumers following which it was referred for an in-depth investigation.

Some of the CMA’s findings also include if customers on SVTs – the most expensive tariffs on the market – switch, they usually move to a cheaper, non-SVT deal, SVT prices are mainly driven by changing wholesale costs and the risk of losing customers as a result of an SVT price rise will not change with the merger.

It added few customers switch between SSE and npower as they prefer to move to other suppliers.

Therefore, the merger is not expected to have a significant impact on SVT pricing.

Anne Lambert, Chair of the inquiry group said: “It is vital that householders have a range of energy suppliers to choose from so they can find the best deal for them. With more than 70 energy companies out there, we have found that there is plenty of choice when people shop around.

“But many people don’t shop around for their energy. So we carefully scrutinised this deal, in particular how it would impact people who pay the more expensive standard variable prices. Our analysis shows that the merger will not impact how SSE and npower set their SVT prices because they are not close rivals for these customers. Looking ahead, Ofgem’s price cap is also expected to protect SVT customers.”

Alistair Phillips-Davies, Chief Executive of SSE said he is “pleased” about the announcement.

He added: “The scale and pace of change in the GB energy market continues to be significant and requires us to evolve to stay relevant, competitive and sustainable. The planned transaction presents a great opportunity to create a more agile, innovative and efficient company that really delivers for customers and the energy market as a whole.”

Martin Herrmann, COO Retail of innogy said their plans for a new British retail energy company “are clearly on schedule”.

He added: “We believe that the new organisation will combine the best from both companies to meet evolving customer expectations and address advancing market challenges.”