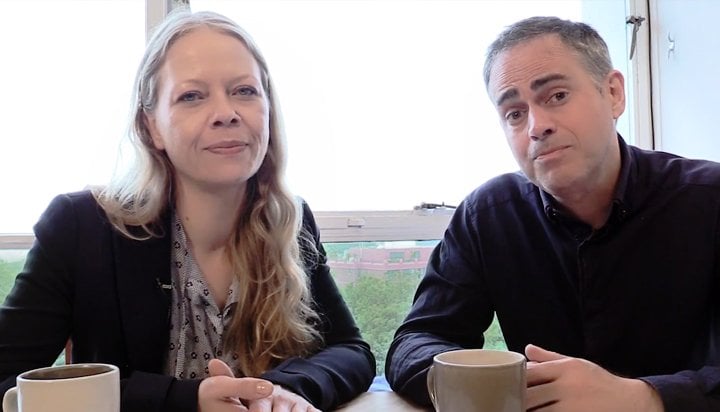 Sian Berry and Jonathan Bartley have been elected as new joint leaders of the Green Party.

They said they wanted the party to stand as “the opposite of vapid, old school centrist politics” and pledged to put forward “bright Green ideas” to answer the “big challenges of our time – from Brexit to climate breakdown and the housing crisis, to automation and the broken world of work”.

They also promised “fiercer Green resistance” against fracking and the HS2 rail project.

Mr Bartley had shared the leadership role with MP Caroline Lucas previously – London Assembly member Ms Berry will serve a two-year term as co-leader alongside him.

Ms Berry said: “We’re excited to take on leading a buoyant Green Party at this crucial time for our country and party. With Brexit on the horizon and our planet burning, the last thing people need is the stale centrism of the past, which brought us austerity and privatisation – and totally failed to tackle climate breakdown or give people real security and quality of life.”